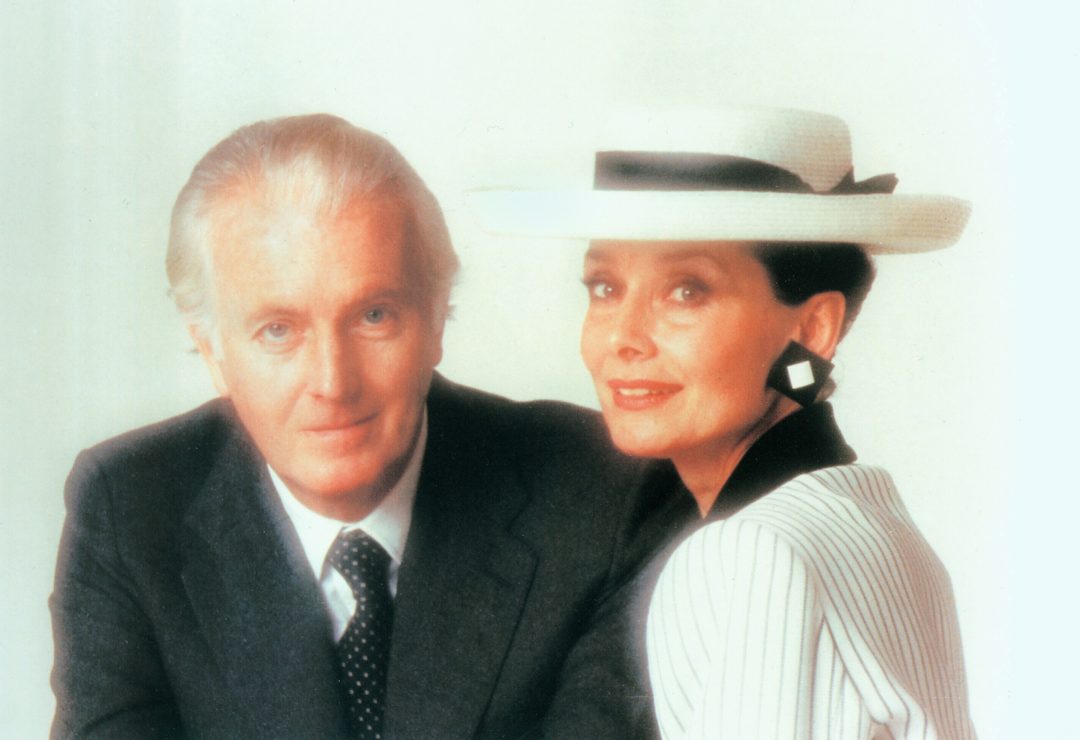 The relationship between Audrey Hepburn and Hubert de Givenchy was profound at a professional and a personal level. They collaborated professionally on numerous occasions throughout their careers, but they also developed a deep and meaningful friendship which lasted until her untimely death in 1993.

It was the director Billy Wilder who sent Audrey to Paris in 1953 to find authentic Parisian designs to wear in his new movie Sabrina.  At the time, she was twenty-three years old and on the cusp of super stardom – Givenchy, was a young and exciting fashion designer having recently opened the House de Givenchy on February 2, 1952.  Audrey was already a fan of his work using some of her earnings from Roman Holiday to buy a Givenchy coat.

Although Audrey was becoming a household name in the US, Roman Holiday had yet to be released in France, so when they met, Givenchy hadn’t heard of her before and assumed he was meeting with the legendary actress Katherine Hepburn.  However, he was instantly taken with Audrey when she arrived at his door.  Givenchy was unavailable to design new clothes for Sabrina but, undeterred, Audrey asked if she could look through his collection.  Having tried on some of the garments it became apparent that Audrey was the perfect model for Givenchy’s designs – straight off the rack!  The pair went to dinner that night and their friendship was sealed as they learned they both had a penchant for discipline, dedication and loyalty.  Audrey left Paris with three Givenchy designs which she wore in Sabrina.

At the Academy Awards in 1955, Sabrina was nominated for six awards but won only one for Best Costume Design!  The award went to Edith Head, the director of Paramount’s wardrobe department.  Gracious as ever, Givenchy did not get angry or upset that he did not receive credit, however, Audrey was mortified and swore to make it up to him.

Following Sabrina, Audrey and Givenchy collaborated on movies such as Funny Face, Love in the Afternoon, Breakfast at Tiffany’s, Paris When It Sizzles and Charade. Breakfast at Tiffany’s in 1961 was a landmark moment in both their careers and their most influential partnership. From the moment Audrey appears on screen wearing the sleeveless black satin sheath dress, opera gloves, five strand pearl necklace and mini tiara, the movie became a fashion milestone in cinematic history and has remained such to this day.

Givenchy’s work in Breakfast at Tiffany’s wasn’t the only time he made a lasting impression cinematically – in Charade, Audrey wore a mustard coloured funnel neck coat, a cream wool dress with black belt and a quintessential LBD all designed by Givenchy. These garments, along with the memorable flamingo-pink dress from Breakfast at Tiffany’s are on permanent display in Newbridge Silverware’s Museum of Style Icons, which houses one of the greatest private collections of notable Givenchy garments in the world.

A personal highlight for Audrey was the Givenchy designed white floral dress belted at the waist that she wore when accepting her Academy Award in 1954 for Roman Holiday. This was the first time she wore a Givenchy creation in public and has been voted “the best Oscar dress of all time” by Time Magazine on two separate occasions.

Audrey and Givenchy’s legendary partnership is considered to be one of the most important fashion pairings ever.  Hubert de Givenchy died on March 10th, 2018 at the age of 91.  His designs will live on forever through the medium of movies and will always be synonymous with Audrey Hepburn. 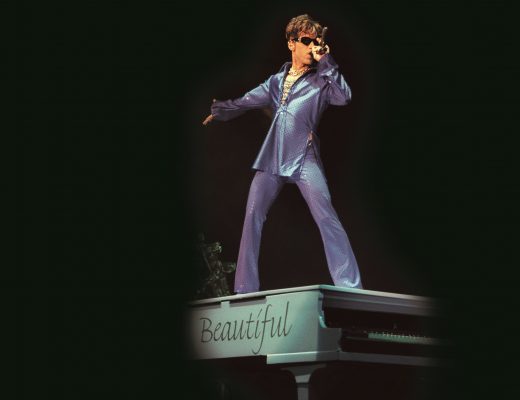 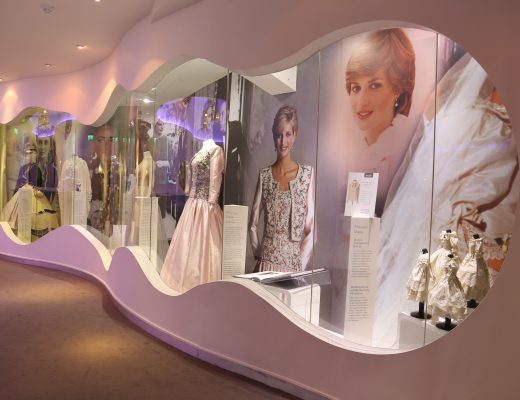